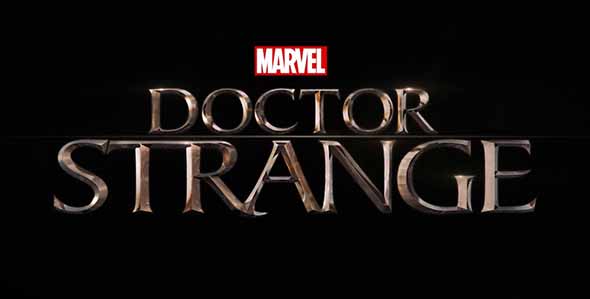 Doctor Strange was my first big project at ILM, and for which I got a VES Awards nomination for Outstanding Effects Simulations in a Photoreal Feature! Along with Azhul Mohamed, Florian Witzel and David Kirchner.

My role was as an FX Lead at ILM london, mainly looking after the hong kong reverse destruction sequence. We had tons of very nice challenges on this show, ranging from procedurally generating parts of Hong Kong to reverse destroying big parts of the city, plus many other magical and non magical effects.

Early on in the project, during our first discussion about the building generation for the sequence, the CG supe was very excited to show me a procedural building generation tutorial online, that he thought I should have a look at, as it turns out he was talking about my own tutorial that I had done for cmivfx a while ago!
It was our first project together, this was a great ice breaker and it was a smooth ride from then on.
So I ended up creating a great new building generation tool, that trumps by far the one I had created a few years earlier. It was used to generate parts of hong kong, that once textured and lit were a very close match to their real conterparts.

I got to do some of the effects and effects setups myself as well, such as setting up the show’s destruction pipeline and destroy the big skyscraper building.

Away from the technical side of things, my role as a lead involved managing the FX team, who’s magical fingers created the amazing effects you see on the screen, and liaising with production and all the other departments, to keep things running as smooth as possible on time and on budget.

Unfortunately for us we hadn’t won the award, as it went to jungle book, still it was a great project to be a part of.